The last member of the ‘Holy Trinity’ is remembered for devotion to the well-being of students, colleagues and the greater community of Albion. 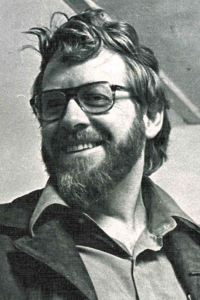 Emeritus professor of religious studies Johan Stohl, 89, passed away Jan. 4 in Chelsea. He is survived by his wife, Donna, and three children including Nathan, ’84.

For 25 of his 28 years at Albion, Stohl taught alongside the late religious studies professors Frank Frick and William Gillham, a group lovingly referred to as the “Holy Trinity” by generations of students.

“No three more different personalities than Johan, Bill and Frank have coexisted in any department that I know of,” said Emeritus Professor of Philosophy Gene Cline. “A depth psychologist, a Whitehead process theologian and a classic biblical/archaeological scholar. A wild variety of personalities and ideas all around. And beloved colleagues, too.”

In addition to teaching classes on Eastern and Western religions, Stohl offered courses on myth, symbol and ritual, and on the religious dimensions of classical and folk literature. His students recall a professor who appreciated the physical and emotional aspects of classroom teaching and learning.

“We always started our religion and mythology class with relaxation exercises, including a ‘sun salutation,’” said Weatherly Burkhead Verhelst, ’91. “After a busy day, it was so wonderful to have those moments of getting my mind and body ready for the class. He did such a great job of teaching the WHOLE student: thinking about intellectual challenges, how we approached a topic emotionally, and how we processed an idea with body, mind, and spirit.” 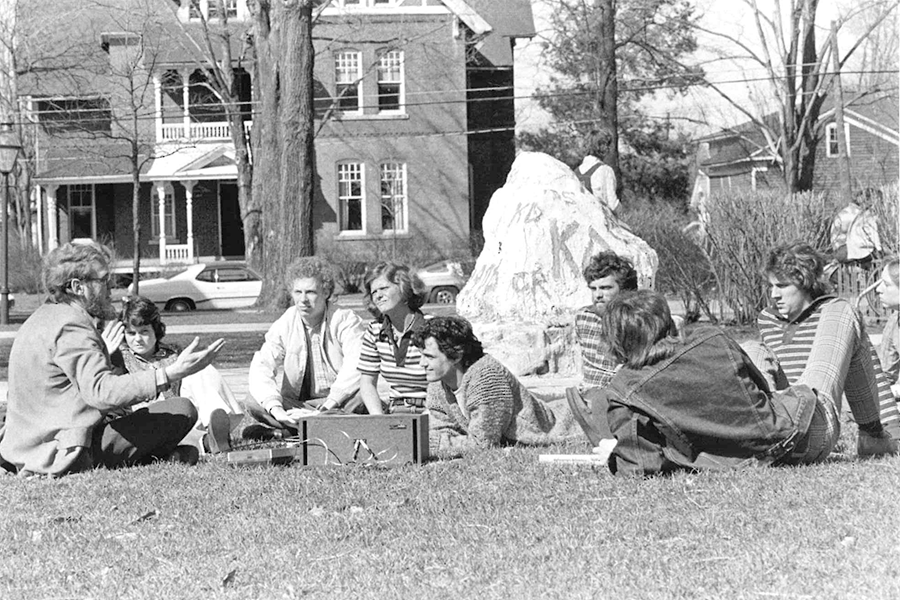 In another class, Stohl had students keep a dream journal.

“I told him that I couldn’t remember my dreams. His solution was for me to keep a flashlight, spiral notebook, and pen at my bedside,” said Richard Copp, ’78. “Dr. Stohl told me to set my alarm clock for the middle of the night to increase the chances that I would awaken during a dream. No effort spared for a worthwhile endeavor. He was a brilliant man and a kind soul.”

“Once, he very enthusiastically gave the entire class, meeting in his home, a proud tour of his all new copper piping in his basement,” said Christine Dykgraaf, ’91. “I remember being impressed with how lofty his thoughts could be and several minutes later he could rejoice in quality plumbing.”

Stohl’s concern for those around him extended well past campus. In retirement, he was a leader in establishing two community points of pride: the Mary Sheldon Ismon House and the Albion Area Lifelong Learners (AALL). 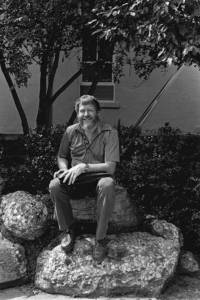 A talented carpenter, Stohl did much of the work himself to restore the Ismon House from abandoned building to its current status as an event center that hosts dozens of community meetings, receptions, and other events each year. Stohl also worked with contractors, donors and grant funders to develop a renovation plan that eventually cost barely half of the original estimate. Stohl was a founder of Albion’s custom-designed AALL, which to date has involved hundreds of Albion seniors in courses ranging from international politics to historic literature and wine tasting.

Stohl earned his undergraduate degree at the University of Rochester’s Eastman School of Music, and his love of the arts didn’t stop there. “We shared a love of writing poetry, but he was much better than I,” said Albion resident Donna Williams, ’59. She describes his work as “lovely pieces, some philosophical some kind of romantic. Beautiful things.” 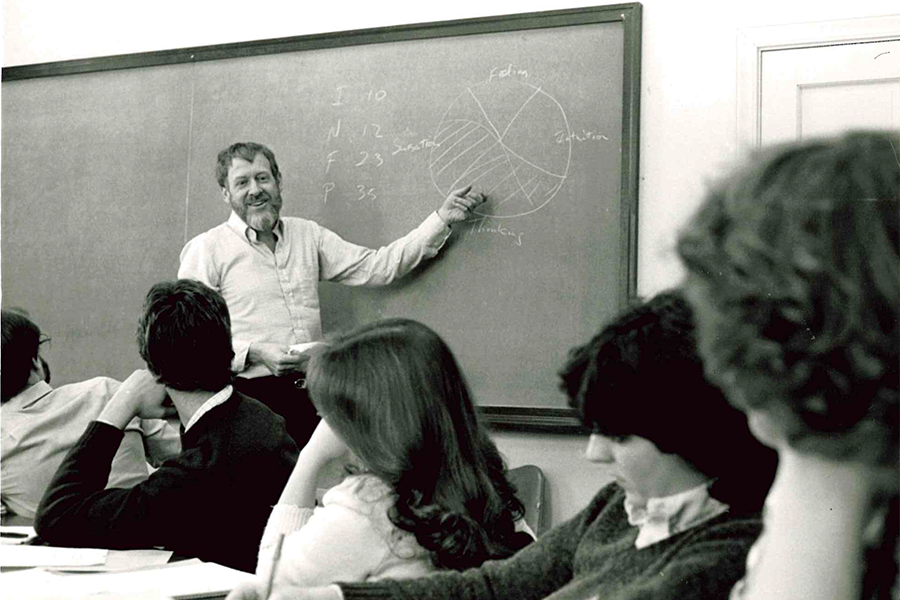 In 2006, Stohl was one of five finalists chosen for then-Governor Jennifer Granholm’s Service Award for Outstanding Senior Volunteers, and he was honored as a citizen leader by the Greater Albion Chamber of Commerce during the 2005 Festival of the Forks.
In 2003, Stohl was recognized for his service to the Albion Volunteer Service Organization. He obtained a W.K Kellogg Foundation grant in the late 1990s which at the time was responsible for the survival of that organization. 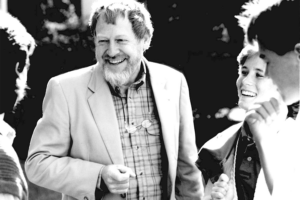 “Of course, we talked about campus politics and individual students, but we also talked about things like the nature of God and the current economic situation, things that were basic to some of us and of great interest to the others. Sometimes our wives would ask what we talked about, and we never could remember,” he said with a twinkle. “But those lunches were very valuable to me.”

“I think the thing that I loved most about him was that he was so aware of the beauty of the world around him. I liked that he wrote poetry about a frog splashing out of a bucket and that he came to Opera Nights because he loved to support the Albion College music program in all that we were doing,” Weatherly said. He lived mindfully, many years before it became the fashion to talk about mindfulness and ‘being present.’ I want to be present in my life like Johan Stohl.”