Theatre transports us to different places and times. It makes us ask big questions and confront our assumptions. It can produce boundless joy and deep empathy. Whether you want to act, direct, design—or all of the above—you’ll learn to entertain, inspire and challenge audiences as a theatre major or minor. 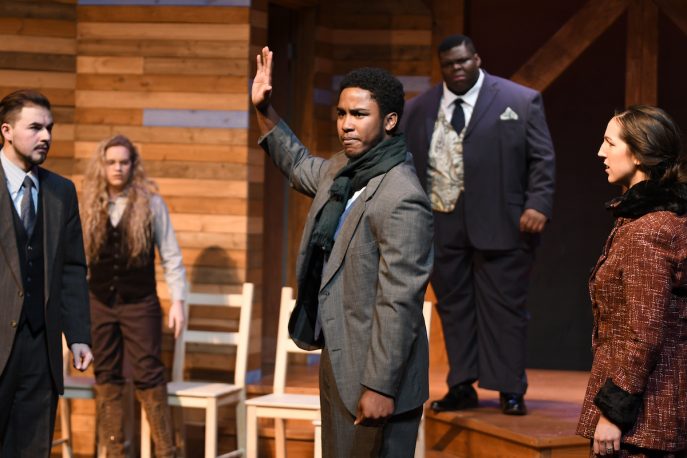 Why Study Theatre at Albion?

The theatre experience at Albion closely links the classroom to the stage. You’ll pair coursework in theory, history and technical fundamentals with hands-on experience, where you’ll put what you’ve learned into practice.

Our Department of Theatre functions like a real-world repertory company, typically staging four productions per year. Each season features a broad range of works, from classical to contemporary, award winners to up-and-coming voices.

You’ll be taught by faculty members who have worked extensively in the industry—everything from appearing on 30 Rock and Gossip Girl to costume designing for an Italian opera company.

You won’t have to specialize in just one aspect of theatre. You’ll learn how to do it all in our core theatre curriculum, and our fast-paced season allows opportunities to get involved onstage and backstage.

What Will You Learn as a Theatre Major?

In your courses, you’ll learn the fundamentals of every aspect of theatre: acting, directing, design and stagecraft.

As a senior, you’ll complete a capstone project consisting of a major contribution to one of our productions in your chosen area. 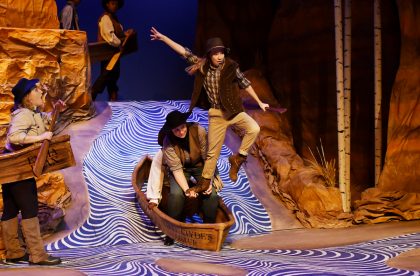 Our department is a fully functioning theatre company, with students involved in every aspect—acting, directing, set and lighting design, marketing and public relations. We perform everything from Shakespeare to Ibsen, Tony-winning musicals to contemporary satires. 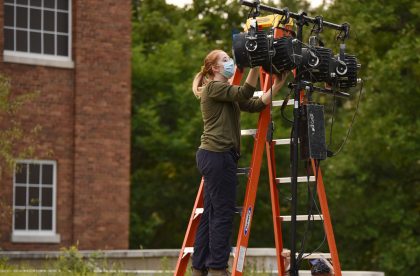 Scholarships are available to students who demonstrate exceptional talent in acting, directing, playwriting, stage management, or costume, set, lighting or sound design. Interested students are screened, then invited to submit an audition or portfolio. 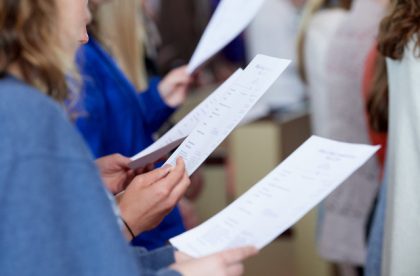 Theatre students have the opportunity to participate in the New York Arts Program (NYAP), a semester-long experience in New York City consisting of internships, seminars, tutorials and independent study. 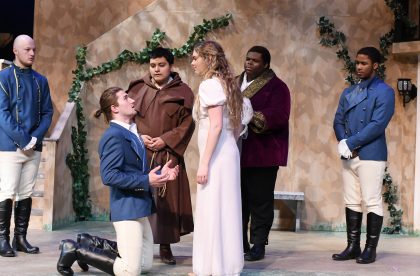