Study the German language and learn about the social and cultural history of the German-speaking world. As you gain in proficiency, you’ll also gain understanding and insights into how language and culture are connected, and together open wide-ranging career opportunities. 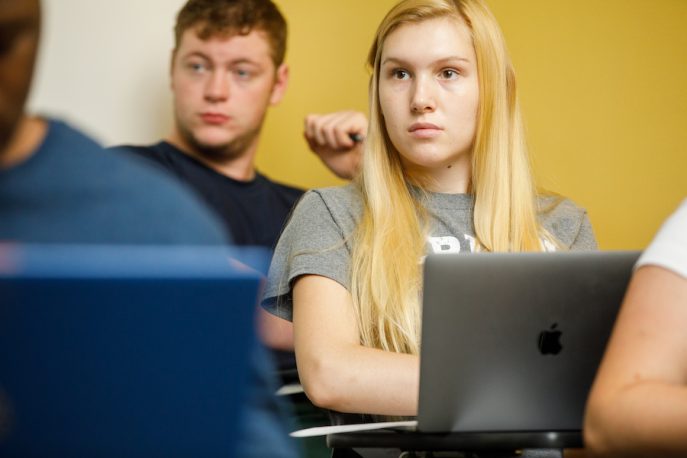 Why Study German at Albion?

Along with either majoring or minoring in German, you can choose a track that focuses on the acquisition of German language and business skills. You’ll also call our on-campus I-Space home for one semester, where you will practice daily your German outside of class in preparation for an inspiring off-campus semester in a German-speaking environment.

Students who bring German language skills with them to Albion, and who successfully complete an interview with a professor, may choose a “fast track” language program at an approved summer institution domestically or language/internship program abroad during the summer after their first year. Contact the Department of Modern Languages and Cultures for more information.

What Will You Learn as a German Major?

First- and second-year courses focus on acquiring a basic proficiency in the four language skills – listening, reading, writing and speaking – while providing a foundational understanding of how language and culture are interwoven in effective interpersonal communication.

Upper-level courses focus on both past and present, from the Enlightenment (late 18th century) to the first German nation-state in 1871 and WW I, the Weimar Republic, and from World War I to today’s 21st-century Germany. Their intent is to provide students with a greater understanding of multicultural issues as well as an awareness of German literary and social history.

You can also pursue and obtain an Education Certification as part of the completion of your German studies.

As a German major, you can also obtain your Michigan state teaching certification in K-12 or secondary (grades 6-12) German.

As a German minor, you can also obtain your Michigan state teaching certification in secondary (grades 6-12) German. 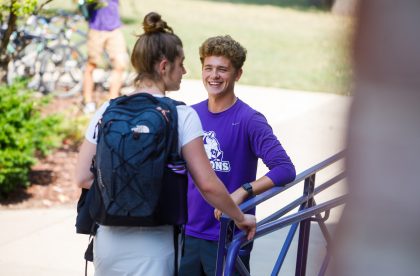 There are ample ways to practice your German on campus outside of class. You’ll get to know our Native Speaker Teaching Assistant through weekly meetings; you’ll commit to speaking in German while living for a semester in Albion’s I-House student residence; you’ll also use it weekly at lunch with faculty and colleagues. Fluency in more than one language and understanding other cultures are essential skills for living and working in our increasingly internationalized world. 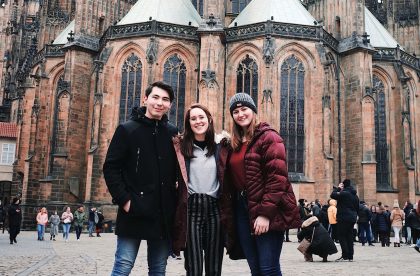 Beyond the ultimate opportunity to put your German to everyday use, a semester or even a year of study abroad can be a life-changing experience. Through the Center for International Education, Albion offers a wide range of well-established programs and will help you every step of the way in choosing the right program for you. 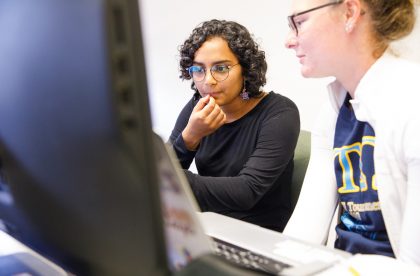 Interested in German and engineering? The Research Internships in Science and Engineering (RISE) program is an academic exchange service program sponsored by the German government to fund English-speaking undergraduate students to work as interns for German doctoral degree candidates. Contact the Department of Modern Languages and Cultures to learn more. 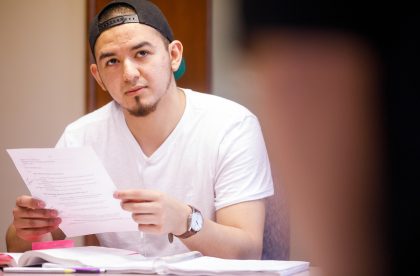 German majors who are also members of the College’s Prentiss M. Brown Honors Program can construct an original research project as a capstone to their undergraduate studies at Albion. Eighty percent of Honors students go on to graduate or professional school after graduation. 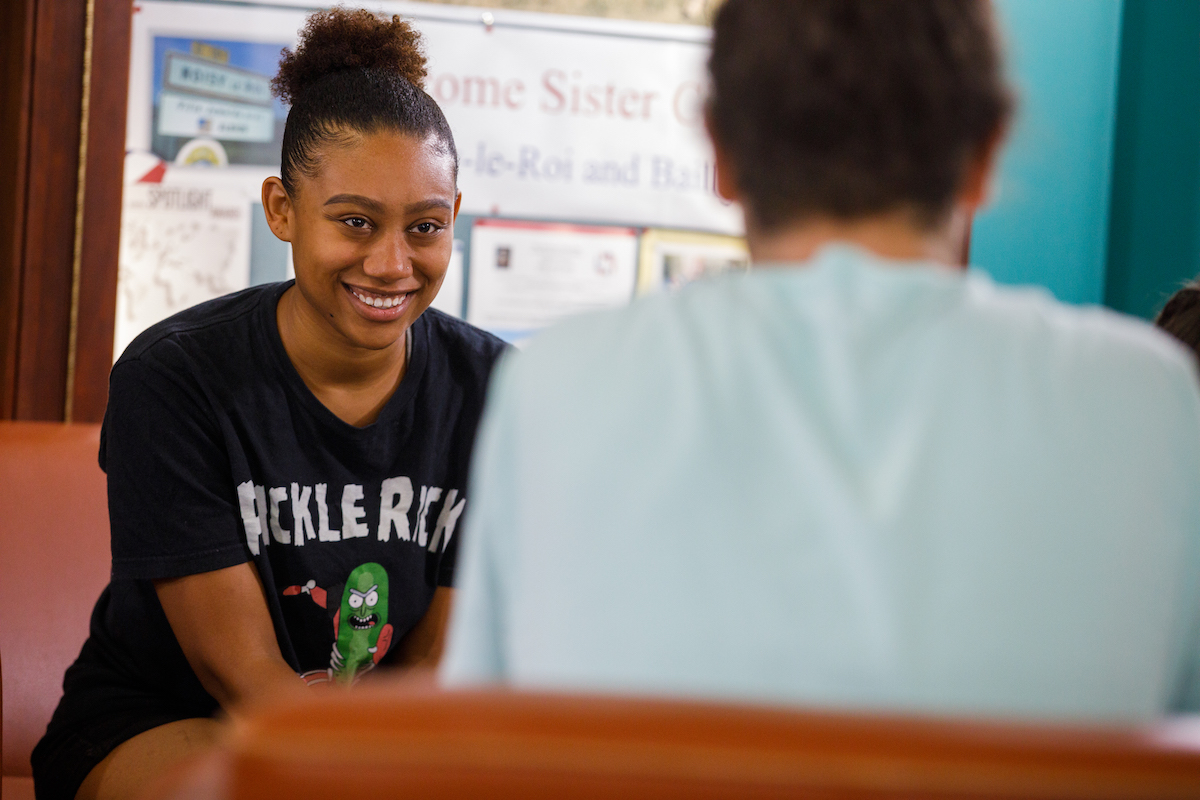 German Language and Culture for the Professions Major and Minor 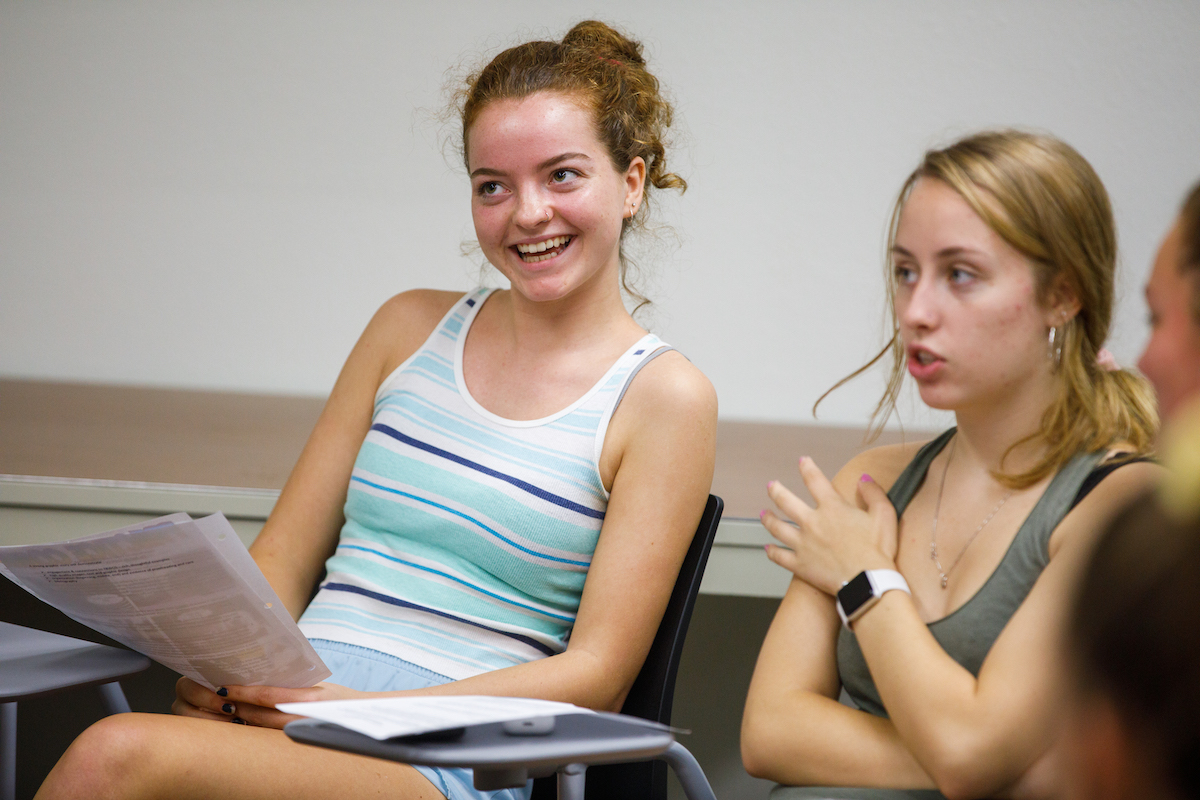 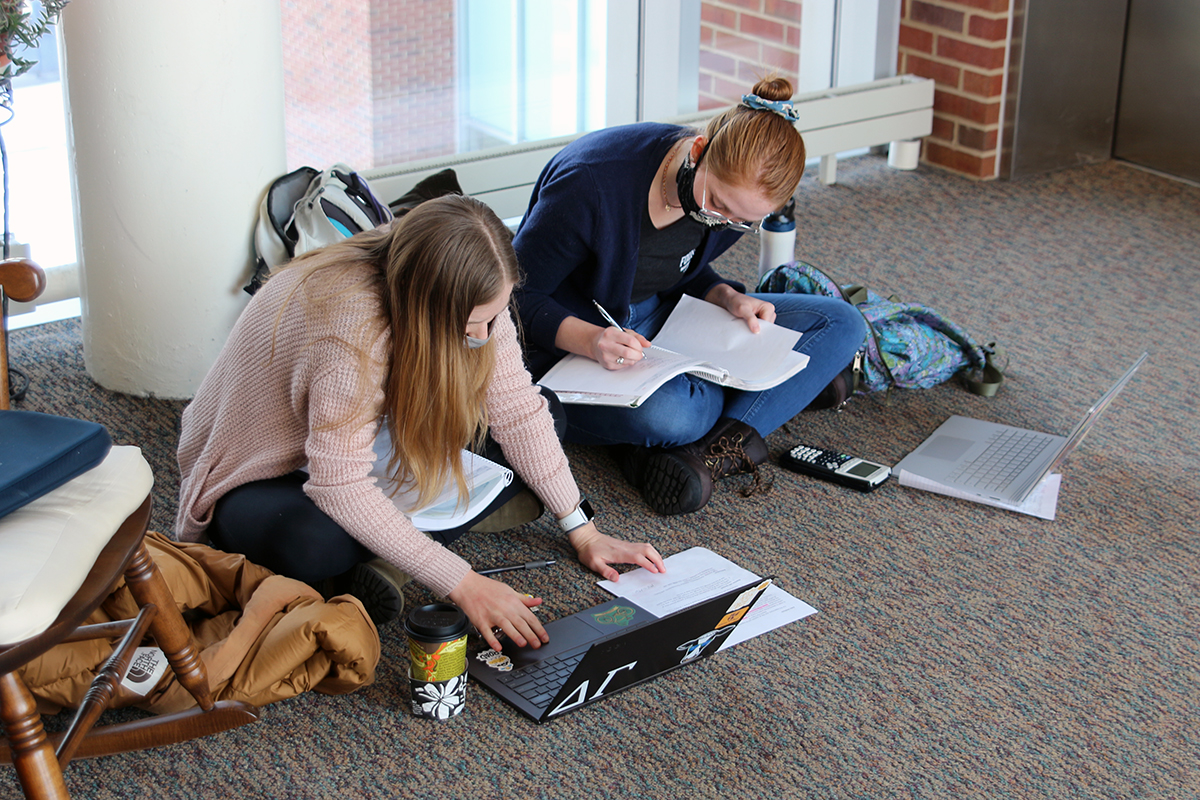